Skip to Content
Home / Entertainment / 10 Oldest Movie In The World 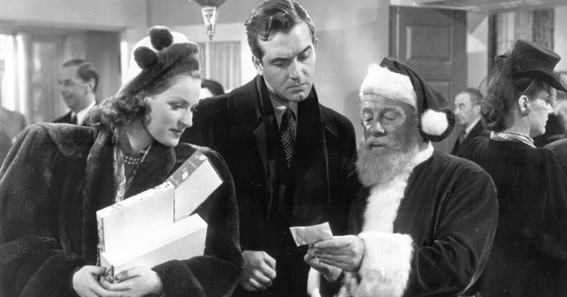 The exact origins of the oldest movies can be difficult to trace, as people have been creating precursors to movies since prehistoric times with shadow puppets, magic lantern projectors, and other visual storytelling aids. Most film historians agree that the first motion pictures that can be considered movies emerged in the late 1800s. During this period, many inventors around the world rushed to develop innovative ways to capture moving images and display them to the public. In this post, we will look at the oldest movie.

In the below list of the oldest movie, I mention here some movie names which is released early.

From the above list of old movies, there are 10 movies. Let’s know more about them. 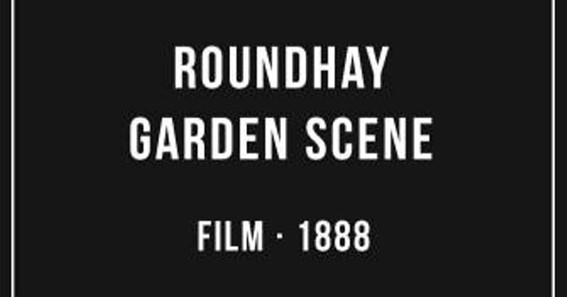 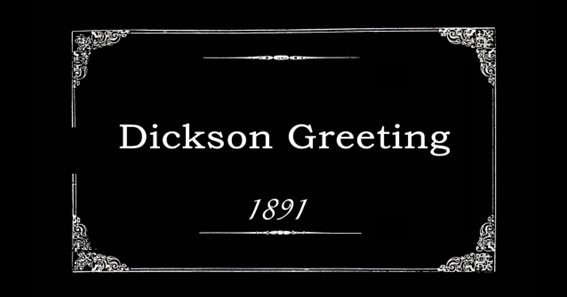 Dickson Greeting is the first movie ever made in America silent film in the Photographic Building at Edison’s Black Maria studio, West Orange, New Jersey, in collaboration with Thomas Edison using his kinetograph. The second oldest movie in the world is directed, produced, and starring motion-picture pioneer William KL Dickson, it features a 3-second clip. 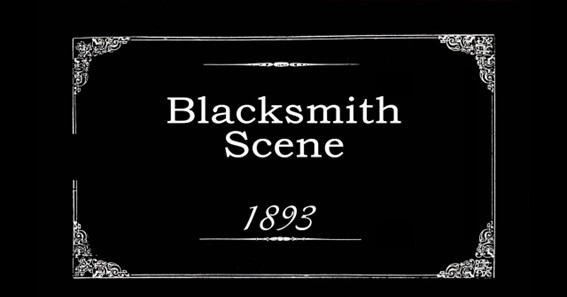 The Blacksmith Scene is an American short black-and-white silent film. The oldest movie on IMBD was directed by Scottish-French inventor William KL Dixon, who, like Thomas Edison, developed one of the first fully functional motion picture cameras. According to the Internet Movie Database the film was shot in 35mm format with an aspect ratio of 1.33:1. 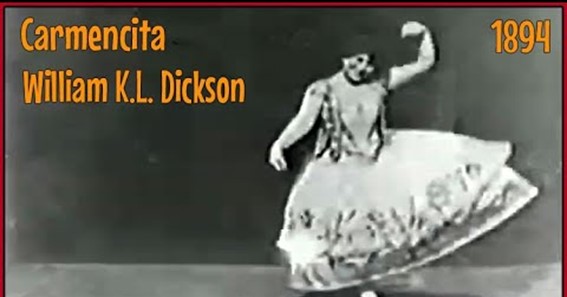 Carmencita is an American short black-and-white silent film. The oldest movie ever recorded, directed and produced by William KL Dixon, a Scottish inventor credited with the invention of the motion picture camera under the work of Thomas Edison. 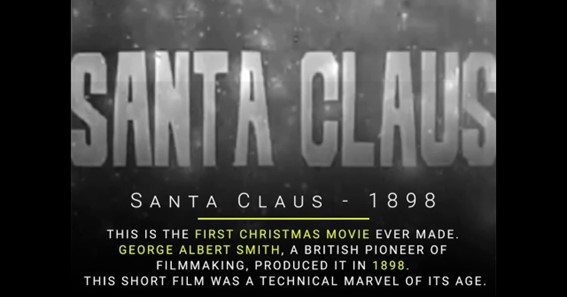 Santa Claus is a British short silent drama film directed by George Albert Smith, in which Santa Claus visits a house on Christmas Eve. In the oldest Christmas movie, two children are put to sleep by a maid who turns off the lights and the children fall asleep. Santa Claus enters the room through the fireplace and proceeds to trim the tree. 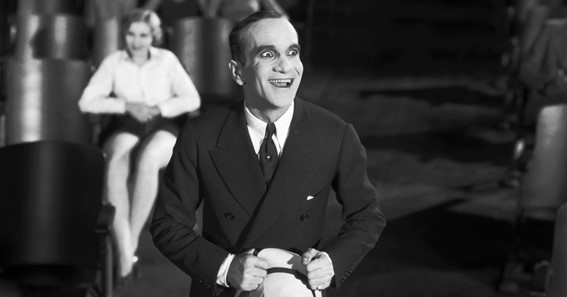 The Jazz Singer is an American musical drama film directed by Alan Crosland. It is the first feature-length motion picture to feature both a synchronized recorded musical score as well as lip-synced vocals and speech and became the oldest movie with sound. 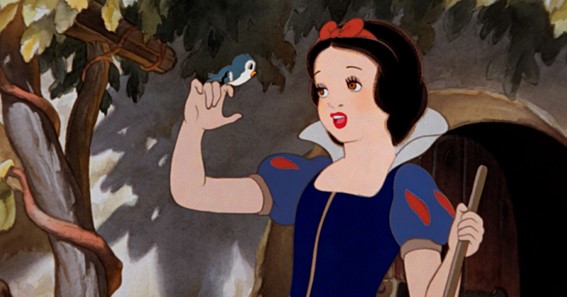 What is the oldest disney princess movie? 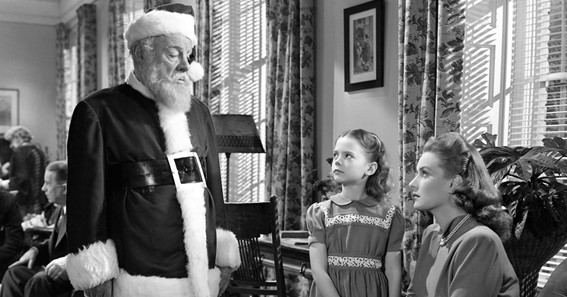 What is the oldest movie on disney plus?

Miracle on 34th Street is an American Christmas comedy-drama film released by 20th Century Fox, written and directed by George Seaton and based on a story by Valentine Davis. The story takes place between Thanksgiving Day and Christmas Day in New York City and focuses on the influence of a department store Santa Claus, who claims to be the real Santa. 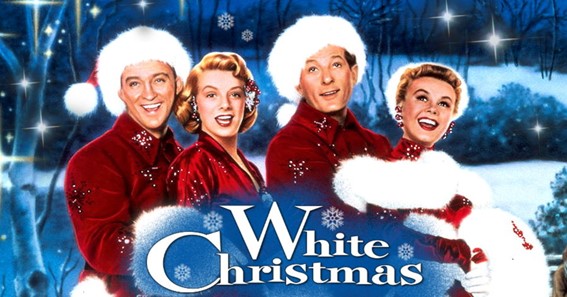 The oldest movie on Netflix is White Christmas an American musical film directed by Michael Curtiz and starring Bing Crosby, Danny Kaye, Rosemary Clooney, and Vera-Ellen. Shot in Technicolor, features songs by Irving Berlin, including a new version of the title song. Dalagang Bukid is a Filipino silent film directed by Jose Nepomuceno and the oldest movie in the Philippines. Dalagang Bukid is the story of Angelita, a young florist who is forced by her parents to marry loan shark, Don Silvestre despite her love for Cipriano, a law student.

What Is The Oldest Movie In The World?

Roundhay Garden Scene is a short silent motion picture filmed by French inventor Louis Le Prince at Oakwood Grange in Roundhay, Leeds in the north of England on 14 October 1888. It is believed to be the oldest surviving film.

What Was The Very 1st Movie?

Over time, the truth is often muddled. But now you know, the first movie ever made was Eadweard Muybridge’s The Horse in Motion. The works of Louis Le Prince, Thomas Edison, the Lumiere Brothers, and Georges Méliès were all important – but they weren’t the first.

What Is The First Color Movie?

FIRST MOVIE EVER MADE IN COLOR
The first commercially produced film in natural color was A Visit to the Seaside (1908). The eight-minute British short film used the Kinemacolor process to capture a series of shots of the Brighton Southern England seafront.

What’s The Oldest Movie On Disney+?

Snow White and the Seven Dwarfs is the first and oldest feature length animated film released by Disney.

In the above article, we discussed the movies, we all love to watch films but today I explain to you some historic movies. Many of these early films survive in some form and are preserved by various film archives around the world. Movies have been made for over 100 years, and a ton has changed in that time. I told you some significant information about the films such as which year the film was released, who is the director and producer of the movie. The above details were all about the oldest movie.

To Know Some Great Stuff Do Visit WhyBenefit

To Know Some Great Stuff Do Visit ZipCodesPro

To Know Some Great Stuff Do Visit WhatIsFullformOf 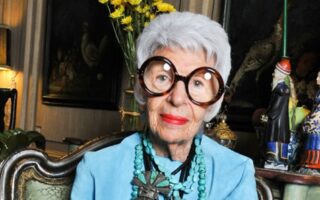 Top 11 Oldest Celebrities In The World 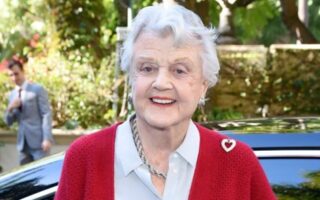