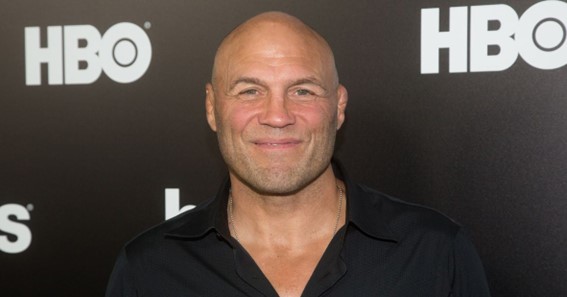 In the following list, I mention the oldest UFC fighters’ names according to their date of birth.

From the above list of the oldest UFC fighter in history, there are 10 fighters. Let’s know more about them. 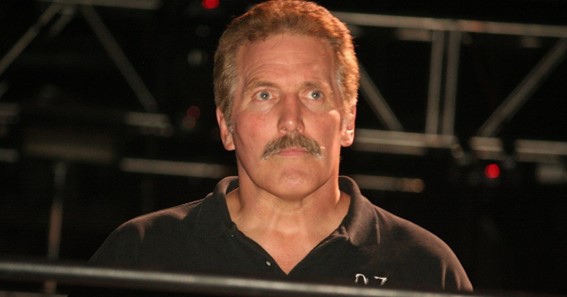 Daniel Dewayne Severn, better known as The Beast, is an American professional wrestler and retired mixed martial artist and amateur wrestler. He is the first true world-class wrestler to compete in the Ultimate Fighting Championship and the oldest UFC fighter of all time. He is best known for his success in the early years of the UFC where he became the only UFC Triple Crown Champion in history. 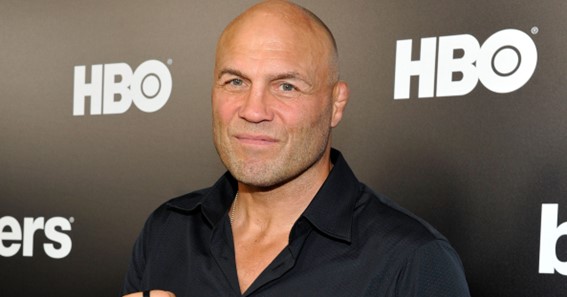 Randall Duane Couture is an American actor, former US Army sergeant, former mixed martial artist, and former collegiate and Greco-Roman wrestler. He is the oldest UFC fighter to win the heavyweight champion for the third time at the age of 43. He has shown various skills in boxing and grip wrestling. 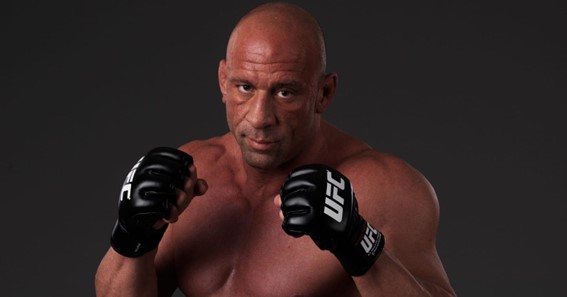 Mark Daniel Coleman is an American retired mixed martial artist, professional wrestler, and amateur wrestler and the oldest UFC fighter ever. Coleman was the UFC 10 and UFC 11 tournament champion, the first UFC heavyweight champion, and held several other championships. Coleman was inducted into the UFC Hall of Fame at UFC 82. 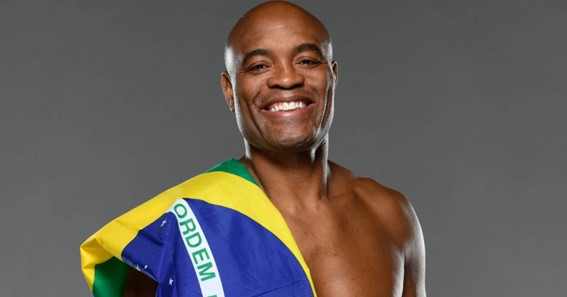 Anderson da Silva is a Brazilian-American mixed martial artist and boxer born on April 14, 1975. He is a former UFC middleweight champion and holds the record for the longest streak in UFC history and is the oldest ranked UFC fighter. Although there was speculation as to where Silva would sign next, the UFC announced in late April 2006 that they had signed him to a multi-fight contract. 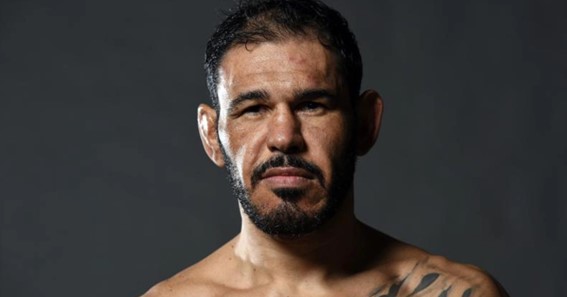 Antonio Rogerio Nogueira, also known as Lil Nog or Minotauro, is a retired Brazilian mixed martial artist currently signed with the UFC. The oldest current UFC fighter debuted at UFC 106 against Luiz Cane. An accomplished amateur boxer, he was the Brazilian Super Heavyweight Champion in 2006 and 2007. 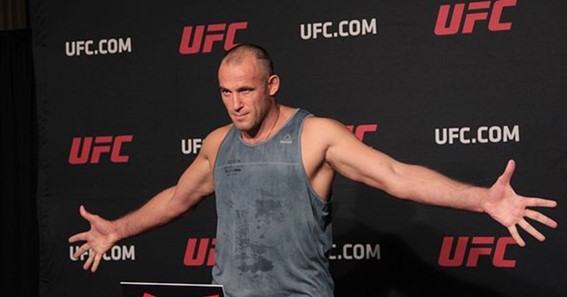 Aleksey Alekseevich Oleinik is a Russian mixed martial artist and sambo fighter currently competing in the UFC. Oleinik, the oldest UFC fighter active, announced in November 2013 that he had signed with the UFC and was expected to face Jared Rosholt on January 25, 2014, at UFC on Fox 10. 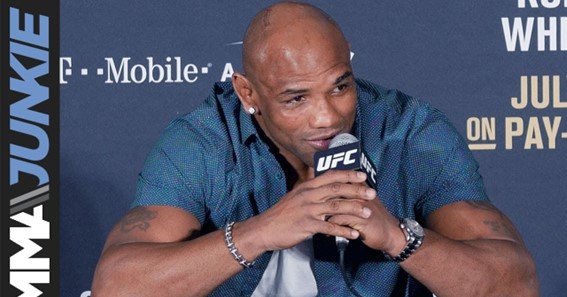 Yoel Romero Palacio, born in 1977, is a Cuban professional mixed martial artist and former freestyle wrestler. The old UFC fighter is currently signed to Bellator MMA, where he competes in the light heavyweight division. He was a four-time challenger for the UFC Middleweight Championship. 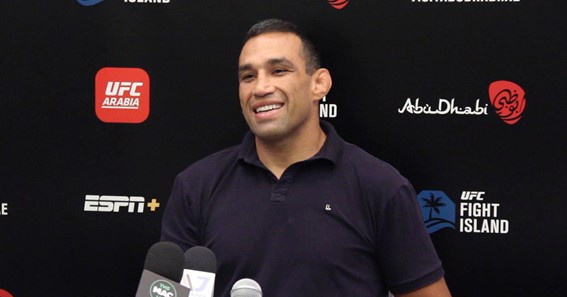 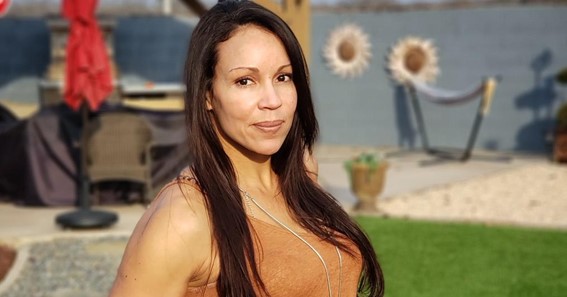 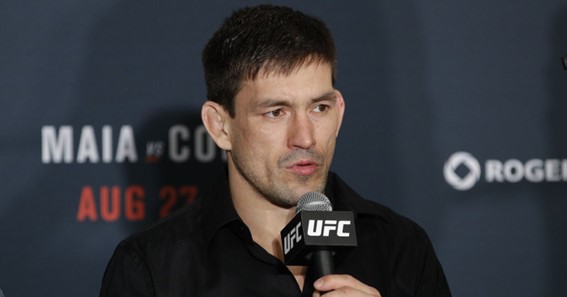 Demian Maia, born November 6, 1977, is a Brazilian professional submission grappler and mixed martial artist and the oldest fighter in UFC. He competed in both the welterweight and middleweight divisions of the Ultimate Fighting Championship. Maia is considered one of the greatest grapplers in MMA history.

What Is The Oldest Age To Join UFC?

What are the age criteria for UFC? The State Athletic Commission states that the minimum age to fight in the UFC is 18 years old, with no upper age limit. MMA Fighters must be between the ages of 21 and 34 and be allowed to legally live and work in the United States to compete in The Ultimate Fighter Championship.

Who Is The Youngest UFC Champion Ever?

The record for youngest UFC champion is currently held by Jon Jones, who defeated Mauricio Rua to capture a title at the age of 23 and 242 days.

Who Is The Most Popular Mma Fighters?

Conor McGregor is by far the most famous UFC fighter in history – nobody comes even close. Notorious has over 40 million social media followers despite being fairly inactive over the last several years, apart from a couple of losses to Khabib Nurmagomedov and Dustin Poirier and a first-round knockout of Donald Cerrone.

What Is The Salary Of A UFC Fighter?

Today we have discussed a nice article about the Ultimate Fighting Championship fighter who is the oldest current UFC champion. The best UFC fighters often have long careers, and everyone on this list is in their 40s. I have explained to you about them such as where they come from, how old they are, and shortly about their UFC career. Some of the UFC fighters on this list are still under contract with the UFC, while others have left the organization or retired from the sport of MMA. it was all about the oldest UFC fighter.

To Know Some Great Stuff Do Visit Snorable

To Know Some Great Stuff Do Visit SquareRoott

To Know Some Great Stuff Do Visit StarCasto 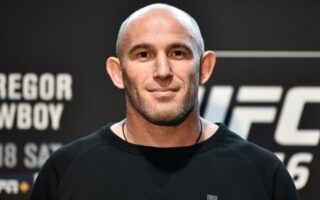 10 Oldest UFC Champion In The World 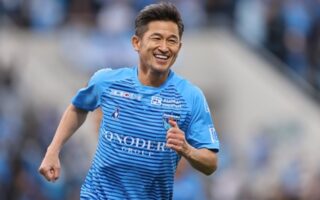 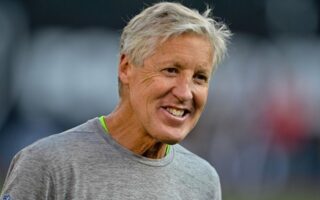